At 17 weeks my family traveled to Florida.  My husband had a trip for work and the kids and I tagged along.  It was still chilly in Indiana and we were excited to get a little sun!  We had so much fun seeing the Everglades and going to lots of beaches.  Snorkeling and enjoying the sand, sun and fresh air.  While we were in Florida, I had a bit of a pregnancy scare.  Since I have lost a few babies, I feel like I am on edge all the time.  I definitely worry about everything.

While we were at a beach in the Florida Keys, my husband and kids were out snorkeling.  I had just gotten out of the water and stepped on a rock to watch them.  The rock looked fine.  It was fairly flat and didn't look like it had algae or moss on it.  It appeared to be a safe place to step.

But as soon as I stepped on it, I slipped.  I couldn't catch my balance.  And I fell.  Hard.

I was embarrassed.  (just being real!)  In pain.  And worried.

I know falling when pregnant can be bad.  And it initially had me really worried.  So obviously I went to google to find out more (why do we do that!?).  Upon doing a little reading, I realized that most likely, the baby and I were fine.  Despite being sore of course.  I had no weird or worrisome symptoms so I decided to just try not to worry and enjoy the rest of my vacation.

Because I was only 17 weeks, I had only felt the baby move on occasion and they were not super strong movements.  So I hoped and prayed I would feel movement to help me feel more comforted.  But I didn't.

For two days I felt nothing.

Or maybe I did.  It was so hard to tell sometimes.

But movements weren't consistent anyway so it didn't necessarily mean anything.  So I decided to try to trust my gut.  And my gut and heart told me two things: one, everything was probably ok, and two, if it wasn't ok, there was nothing that we could do anyway because I was only 17 weeks.

Thankfully on day three, as I was traveling home, I felt distinct movement.  And I felt really relieved.

On Mother's Day, at officially 18 weeks, we left Florida to come back home.  I got the reassuring feeling of baby movement and the knowledge that there is a really good chance that in early October we will be welcoming a little sweet baby girl into our family.

Here is an updated photo of me at 18 weeks pregnant: 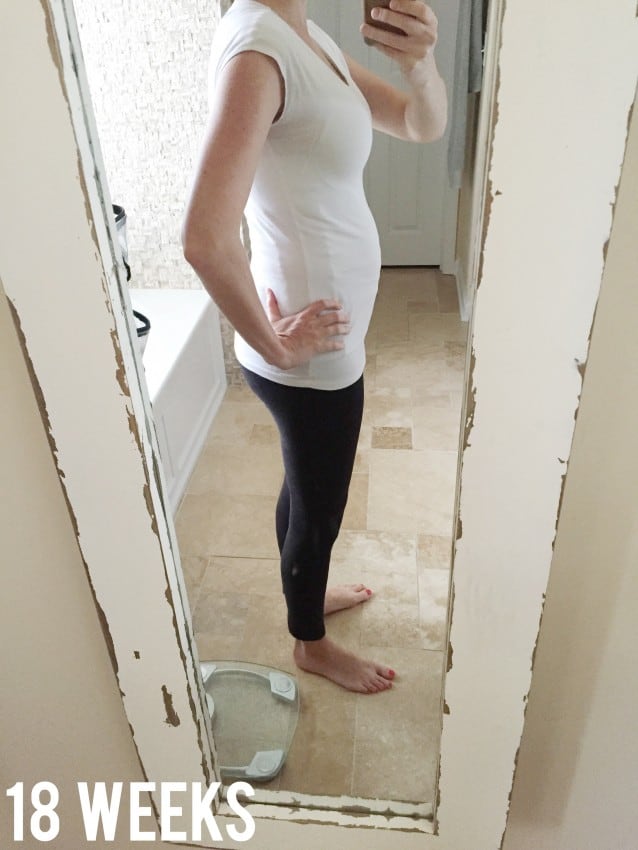 And yes, at 18 weeks I am still feeling sick.  I am still tired but don't need a nap every day.  I am starting to think about buying things for a baby, but still can't bring myself to buy anything yet, I still worry that I could have to return them.  But I am getting a little more excited and a little less worried as I go along.

The fear that accompanies pregnancy after loss is so very really though.  It makes it hard to be excited, and it makes it hard to want to share the news that we are expecting with anyone.  So if you see me and I don't look thrilled or don't talk about being pregnant or bring it up, it's because I am still fighting a real, tangible worry that comes along with being pregnant after so many losses.

I am also hyper sensitive to those around me who have also experienced loss.  I am sensitive to them finding out that I am expecting because I know how hard it can be to see everyone around you getting pregnant when you have had a loss.  But I also know that it is possible to compartmentalize it and it is very possible to be very happy for those who get pregnant even when you aren't.  I have been there, I have done that, and I hope and pray for those going through that that they can find the peace I did.  But as those friends of mine find out, I am so sensitive to how they must be feeling.  I try not to make a big deal out of it even though it is a big deal.  In essence, we have been trying for another baby for over 4 years.

We are excited though because at 19.5 weeks, we get to have our ultrasound!  Woot woot!  So we will be able to see our little nugget, and make sure that everything looks good.  Despite all of the genetic screenings we have done, I have hope that seeing that everything also looks good on an ultrasound will give us a greater sense of peace.   I can't wait to have the ultrasound and to share the results with you!

But in the mean time, we are keeping our fingers crossed, our hopes high, and prayers said that we will get to welcome a little baby girl into our family around October 9, 2016.

***Also a big THANK YOU to everyone who has been praying right along with us.  The encouraging thoughts, words, congratulations and prayers mean so much to us.  So thank you. 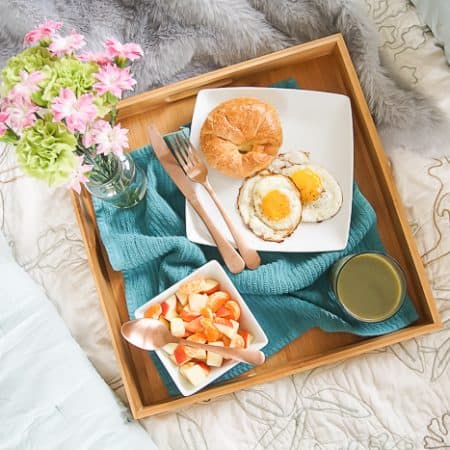 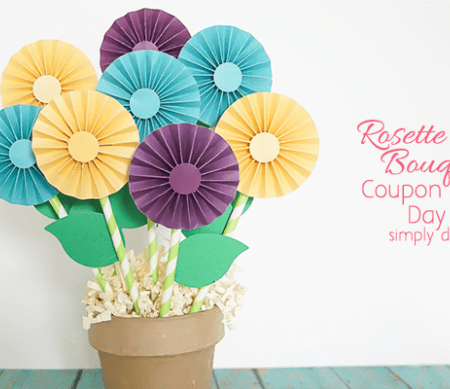